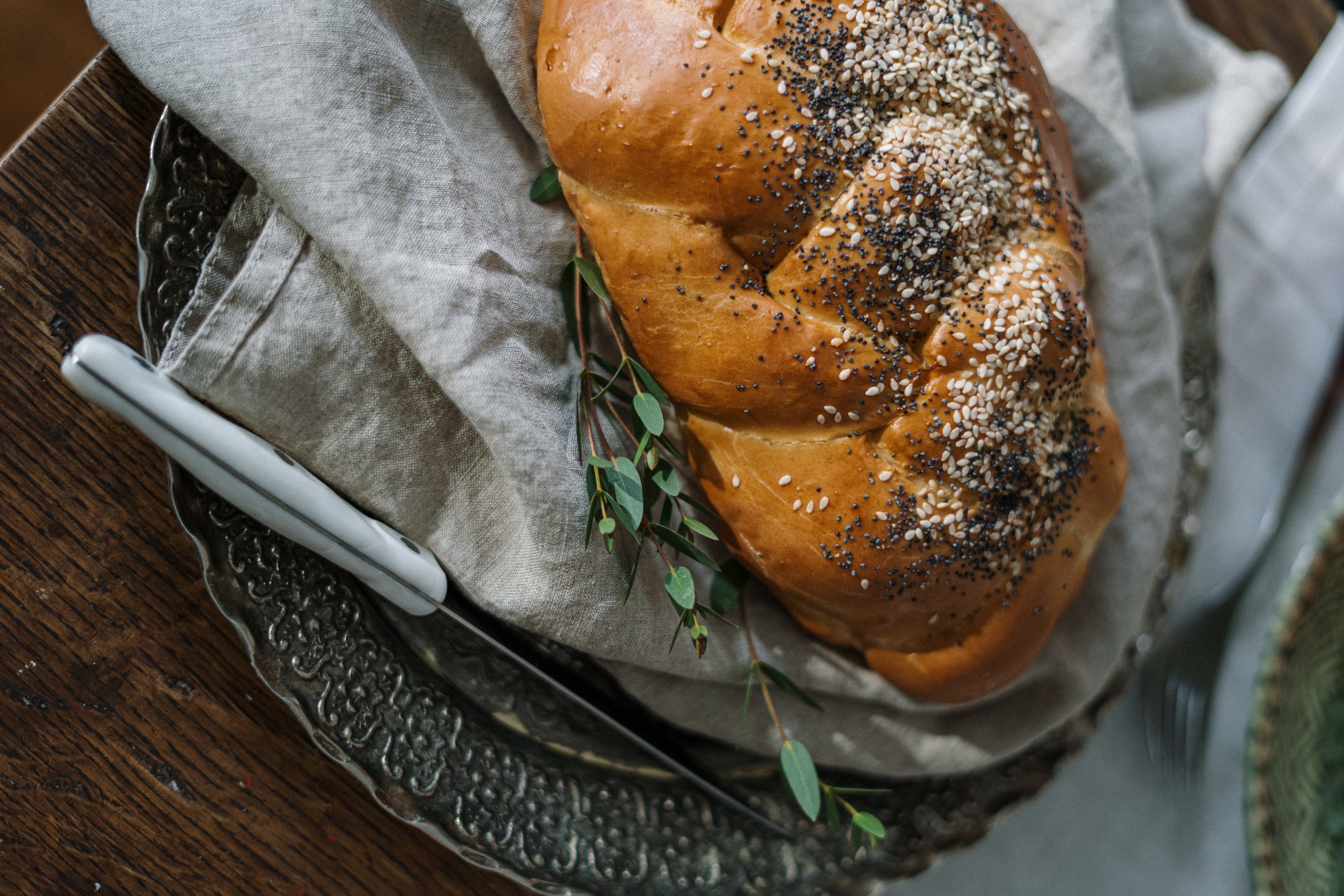 As my mother loves to tell me, “Wherever you go, there’s always someone Jewish.” I didn’t realize the significance of the phrase until I attended Hobart and William Smith Colleges, a university on the other side of the country.

This tiny liberal arts school is nestled in upstate New York and has a student body of approximately 2,300 students, less than my high school in my hometown of Los Angeles, California. I had originally hoped to end up at a large school, the kind big enough to be its own city. I was worried that a small school wouldn’t be able to provide me with the same opportunities and that I wouldn’t find a community I fit in with.

I couldn’t have been more wrong.

Getting a liberal arts education meant that I got to explore my interests by taking classes outside of my major, providing me with a holistic perspective on world affairs. My small class sizes also ensured I got to know my classmates well. Despite the small size of the university, the number of student clubs and organizations on campus allowed me to explore my interests in everything from student government to the coast guard auxiliary program.

During my second semester, a fellow Jewish classmate invited me to Shabbat dinner at the Abbe Center for Jewish Life. The following week I decided to begin attending the Friday night Shabbat dinners hosted by the Hillel Club, the Jewish organization on campus. I was worried that my non-conservative Jewish background would make me stand out, but I arrived to find a welcoming environment that made me feel like I was back home. I instantly recognized some classmates of mine and before I knew it, we were bonding over our shared Jewish identity. When it was time to recite the blessings, club members passed out cards with the English pronunciation of Hebrew prayers for those who didn’t know them by heart. I was thankful for all of the Shabbat dinners my family had done in the past and I ended up guiding some fellow students who were less experienced. One of the best parts of Shabbat dinners is that they are open to anyone to come and join, regardless of their faith. I happily returned the next week with my group of friends and it quickly became a weekly tradition.

In my second year of college, my friends and I continued our tradition of attending Shabbat dinner. Several weeks into the semester, we met a group of foreign exchange students who had come to Shabbat to learn about Judaism. These students were from all over the world, and our conversation allowed us to learn about each other’s cultures. I talked about being from Los Angeles and everything the city offered other than Hollywood Boulevard, while my friend from Boston talked about the city’s architecture and museums. One of the study abroad students was from the Netherlands, and told us about how bike-friendly her country is. Another student from Luxembourg told us all about the education system and how it compared to his American experience. Our two groups became friends, and we spent the rest of the semester going to Shabbat and traveling around the East Coast of the United States. During my semester abroad in Brussels, Belgium, I was able to visit my two closest friends who had studied abroad at my school, after almost two years without seeing each other.

I am forever grateful for Shabbat dinner and the experiences it has led to. Even in the middle of rural New York, I was able to find a Jewish community that I could welcome my friends into, make new friends through, and call home.

An intern at the Fulbright Commission in Brussels, Joshua Salazar is a senior at Hobart and William Smith Colleges, where he is pursuing a bachelor’s degree in International Relations and Asian Studies. The opinions expressed in this article do not reflect the views of the EducationUSA Advising Center or of the U.S. Department of State.