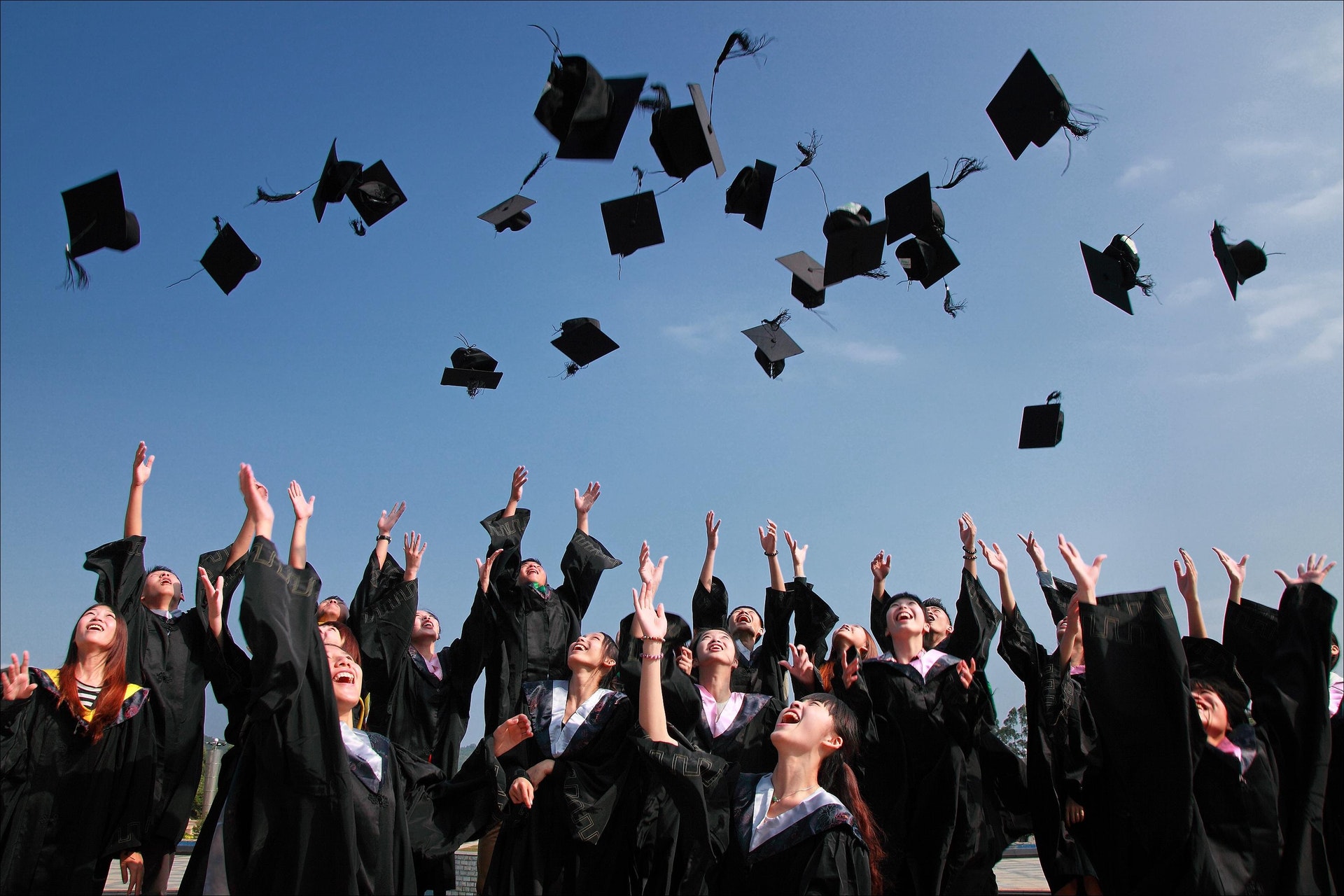 Attending university: a right of passage subjected to endless depictions of Greek life, frisbee on the quad, and of course, the traditional boy-meets-girl love story. Watching any one of the dozens of college movies sprinkled throughout American culture is enough to make any student want to go to a traditional US university. After all, that’s the natural progression of the education system, right?

I remember watching movies like College Roadtrip and Legally Blonde and dreaming about these far off places, fantasizing about this seemingly foreign world where academic rigor and a thriving social scene coexisted in perfect harmony. It never seemed real to me and, for many of my peers growing up, it never would be.

I was determined to be one of those people I saw on-screen. I wanted to go to a big name school so that I could be successful because, in my mind, that’s all it took. I will never forget marching into my high school guidance counselor’s office on my first day of school, full of optimism and an inexhaustible work ethic, seeking advice on how I could attend Stanford … only for her to laugh me out the door. From there on, I remember spending endless hours on the Internet researching what it would take to get into college and then doing everything that I read online in the blind hopes that it would be enough (but never knowing if it would be). As a result, high school was an endless blur of AP classes, extracurricular activities, and volunteer work. By the time I finished, I had accrued hundreds of hours of service work and won a place in the top 5% of my graduating class (just one Advanced Placement credit shy of being valedictorian) and admission to Santa Clara University. I was one of just 35 people in my class of 300 to go to college.

All of that, and I still had to fend off people asking why on earth I would waste so much money on going to college when I could get a job at the factory and start making money right away. There were times even my parents could not understand why it was so important for me to attend a university.

According to the First Generation Foundation:

“Past research indicates that students whose parents have not completed education beyond that of high school are significantly less likely to graduate from college than their peers with parents holding at least a bachelor’s degree. Nationally, 89 percent of low-income first-generation students leave college within six years without a degree. More than a quarter leave after their first year — four times the dropout rate of higher-income second-generation students. Only 6 percent of lowest income bracket have a bachelor’s degree, albeit, nearly 40% of highest income individuals do.”

And yet, here I am, well into my third year at Santa Clara and grateful for it everyday.

That being said, the experience has certainly come with its own challenges.

Though I had been a stellar student in high school, I was woefully unprepared for a college course load. When I arrived on campus, I suddenly felt as though I had lost the sense of purpose that had driven me for my entire life. Truth be told, I had never had a reason to think about life beyond getting into college and, having suddenly found myself there, I was completely adrift in a sea of unfamiliar faces without any idea how to swim.

I failed my first exam. I, who had never received anything less than a B in my entire life, flat out failed a test. The sense of abject misery I felt upon seeing that bright, red F on my paper was wholly unfamiliar to me. I couldn’t help but think that maybe everyone had been right, maybe I wasn’t cut out to attend university.

Since that fateful quarter, I have never come close to failing anything again and embraced my ignorance full-force. It’s amazing how many resources are available to you when you simply ask questions. Santa Clara University in particular offers a program specifically to help first-generation college students in their adjustment to college life, which has been a vital support system for me. With classes that help familiarize students with on-campus resources or help prepare them for grad school, the LEAD Scholars Program provides an open forum for students to ask questions without fear of judgement and offers them a place to meet others who come from similar backgrounds. LEAD helped me find a family on-campus when my world was spinning and I will forever be grateful for their help.

I was lucky in that, however. Most major universities do not offer such a program and first-gen students are left to their own devices, scrambling to pick up the pieces of their own naivety. Not to say that this is impossible in any way – if nothing else, I’ve learned that being a first-generation is only a limitation if you make it one. While my transition to college was a frigid plunge into the unknown, I learned from it and I wasn’t the only one. My peers, either first-generation or not, all struggled through those first few months with me. I began to realize that while I had felt stupid for not knowing what a “bursar” or a “registrar” was upon my matriculation, most of my classmates hadn’t known either. The defining difference was that they had accepted this lack of knowledge as inexperience, while I had assumed it was a shortcoming of being first-gen and so hid it under an unnecessary layer of embarrassment and insecurity.

Being first-gen is simply another part of the college experience; in the same way that some students come from across the country (or world) or some students speak another language, each component only adds to the complexity that makes up a person’s life at university. So what if someone might ask a seemingly obvious question? So what if someone makes a mistake that another person from a more educated family might not have made? What matters is how one uses what they learn, how they grow as a individual, and what they can do of their own merit – none of which are limited by being a first-generation college student.

An intern at the Fulbright Commission in Brussels, Shelby White is a junior at Santa Clara University. The opinions expressed in this article do not reflect the views of the EducationUSA Advising Center or of the U.S. Department of State.